kuwlshadow
Fandom: Supernatural / Star Wars crossover
Pairing: Castiel/Dean Winchester
Summary: When the Jedi Order feels the hints of a possible disturbance in the Force, Castiel and several other knights are sent on a solitary mission to investigate.
Meanwhile Dean Winchester, captain of the scavenger ship The Impala, is looking for his brother.
His and Castiel's paths converge, on the Veragi trade route, on the way to the Outer Rim—which, as it turns out, is neither a coincidence, nor a good sign.

Artist Notes: It was pretty exciting to be able to design an illustration with a Supernatural and Star Wars crossover story.  Niitza has done a really awesome start on her story, but currently it isn't finished due to RL issues.  However there is plans to publish what is done with hopes that she is able to return to finish.  I wish her luck on finishing as what she has currently written is quite awesome.  Thanks to the mods of the 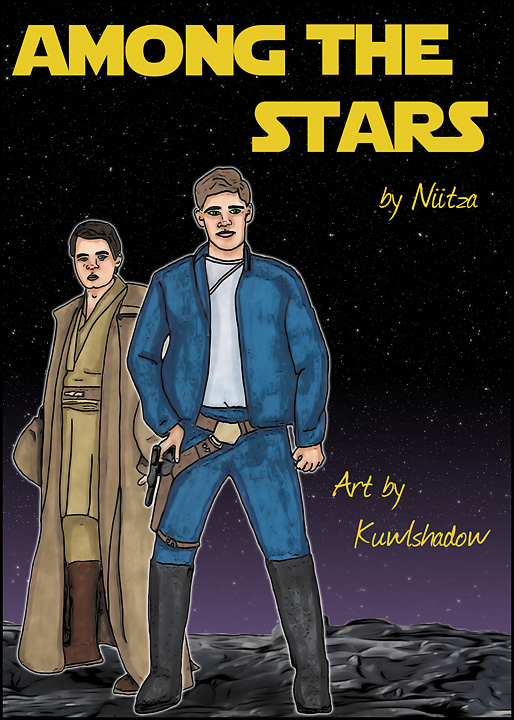 kuwlshadow
Fandom: Supernatural RPF
Paring: Jensen Ackles / Misha Coillins
Summary: Jensen & Misha discover fanfic and what the fans think of them. They read some of it as a joke and are totally offended by what some of fandom thinks they do behind the scenes.
After a while they have a drunk night at the first JIB

Artist Notes:  This is a new big bang that started this year and I got the pleasure of creating some illustratins for LuckyLeprechaun for her story, The Fan Fiction Discovery.  Thanks to the mods of the Cockles Big Bang for this awesome opportunity. 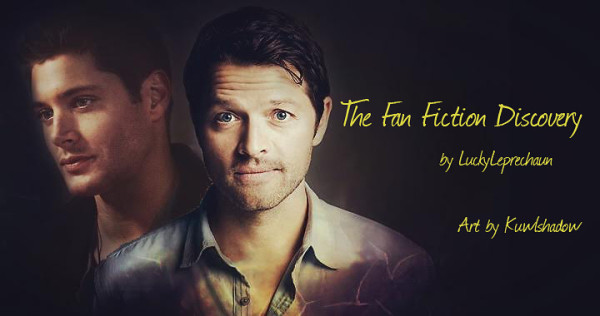 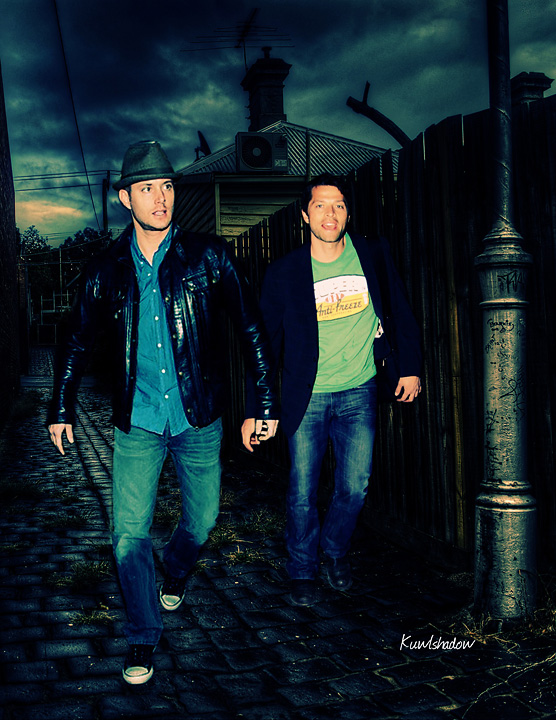