Title: Out of Nowhere
Author:

kuwlshadow
Fandom: Supernatural
Pairing: Dean & Sam Pre-slash
Summary: A hundred years ago, in an alternate United States, monsters and humans have been at war as long as anyone can remember. John Winchester raises his sons in a world already overrun by the supernatural, in which humans are often on the defensive, pushed ever further west. Against this backdrop, Dean and foster-brother Sam grow up relatively carefree on a ranch near Lawrence, Kansas, protected and heavily warded, until the day Dean learns the truth about his mother, the mysterious hunter who abandoned her family when Dean was four. With his new knowledge, Dean figures out even better ways to protect his family and his home. But will it be enough? 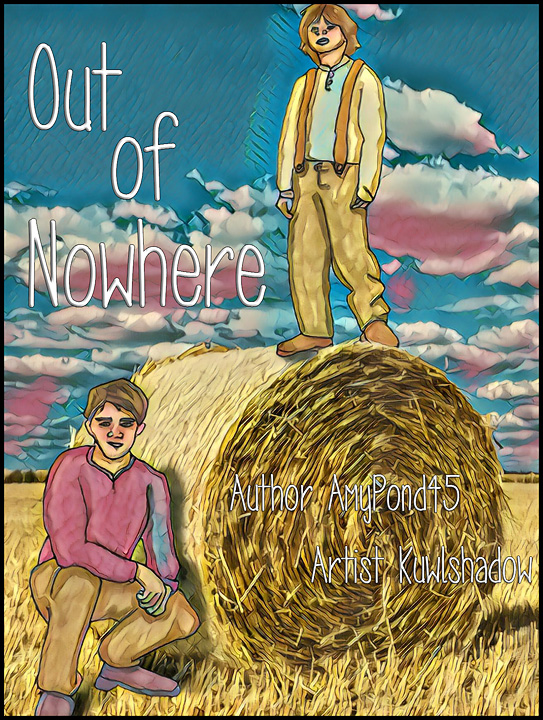 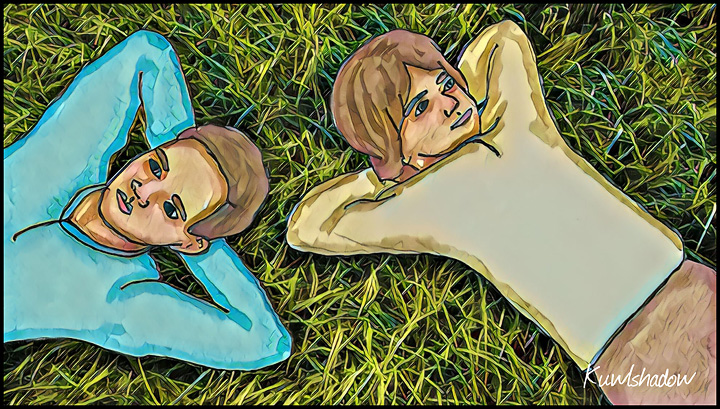